This Is How We Roll

Tobias Music was founded in October 1978.  Mom (Margaret) and Pops (Ken) Tobias always had an interest in folk music and guitars. Pops used to play some live gigs in his younger years. Mom played and taught guitar for the local high school districts and the YMCA.

They decided to take a modest bank loan to open a small, family run guitar store within a couple of blocks of their home. The original intent was to provide guitar-related activities for any of the interested Tobias children and in the future, possibly provide an income for some of the family members.

Three of the Tobias children (total of 6) as well as Margaret Tobias, worked at the store in its early years. It was a cozy, little shop, about 400 sq ft. It was a neighborhood hang-out from the beginning.

In 1982, due to a layoff from his real gig, Ken Tobias came to the store as its full time operator. At the time, he really wasn’t thinking about the store as his full time occupation, but because of the soft job market at that time, his stay was extended (at this point, 30+ years!!). As time passed, the customer base grew and it appeared as if the store might someday provide a stable income. The perseverance of the family paid off and now Tobias Music, while still occupying the same location, has become one of the most respected acoustic guitar shops in the greater Chicago metropolitan area as well as the nation. 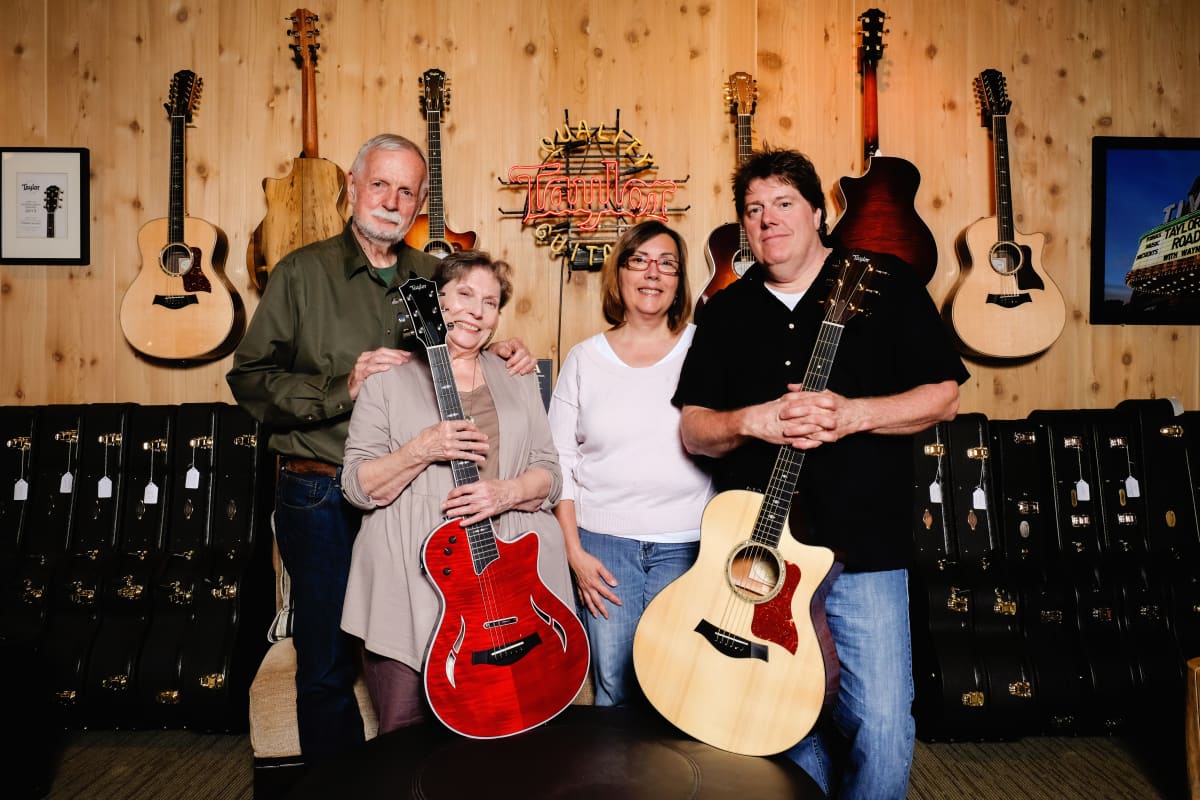 Tobias Music hit another milestone in 2006. As Mom became more tied up with being a full-time Grandmother and Pops needing a hand at the shop, Child #4 Paul, along with his wife Pat, bought into the business. The decision was made that the business needed to continue, and Pops couldn’t do it alone. At this point, our lessons program had grown. We were now employing 12 teachers and were providing guitar lessons to 200+ students per week. After lots of family discussion, Paul decided to leave his career with Pepperidge Farms and join in on the fun at the shop. The shop expanded to a larger showroom in 2010 and with the purchase of the building in 2013, we were able to open our 80 seat concert / events room and have the prestigious Garage Band U relocate to our facility. We also partnered with renowned Third Coast Guitar Service (based in Chicago) and now offer Gold Level Repair Service for all makes and models of guitars and amps.

So, to our friends, family, and suppliers, THANK YOU !!! Though we’ve added more space the last few years, we still offer the total Mom and Pop Shop Experience. We are in a very competitive industry. The retail music business can be brutal. We have a few of the Big Box guitar stores within a few miles of here. We can thank 30+ years of loyal customers, 30+ years of friends hanging out at the shop, and 30+ years of our suppliers sending us the finest guitars on the planet. We have been blessed. We promise to continue providing the finest quality guitars, the best service, and the most awesome guitar teaching staff in the Chicago area. 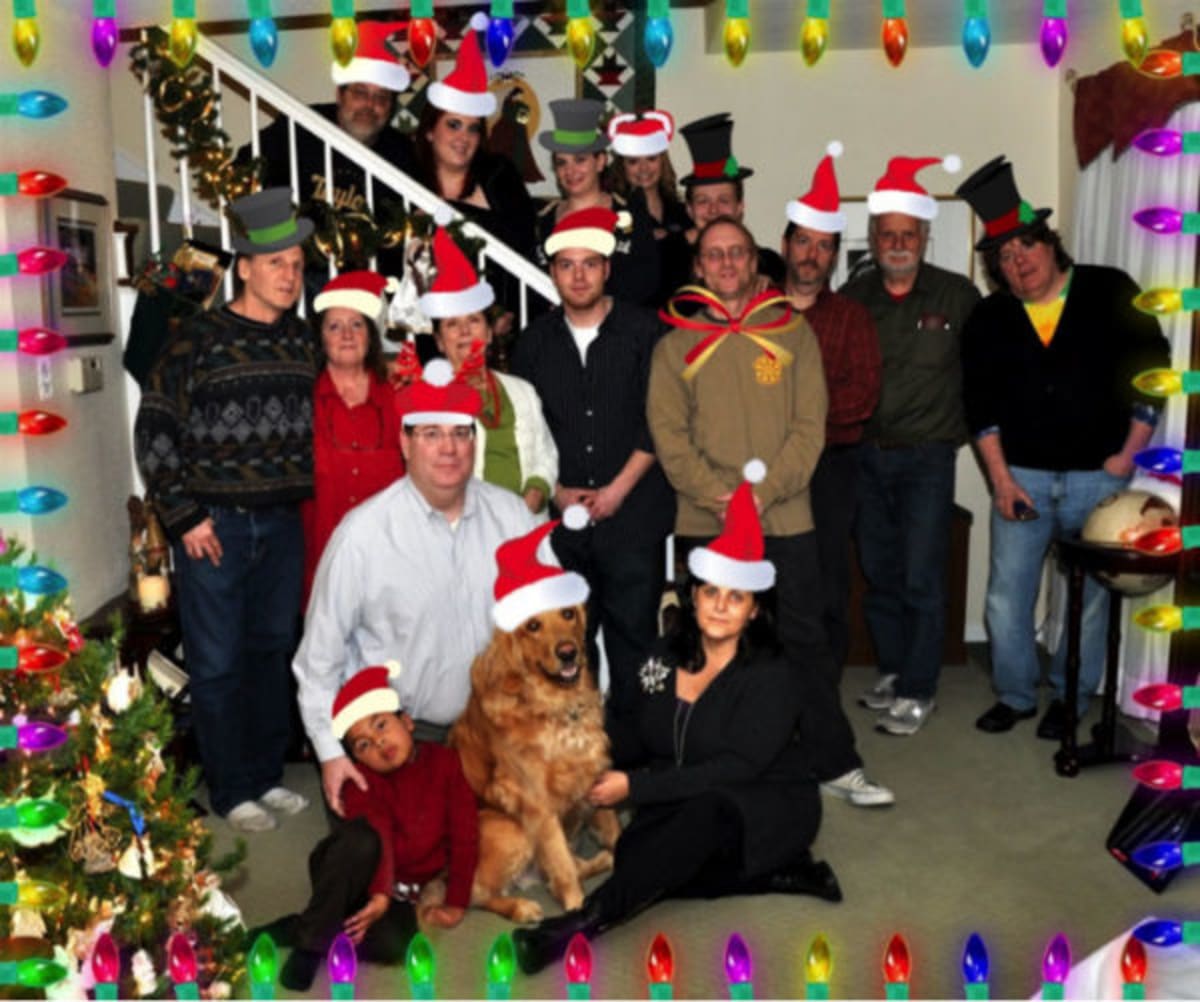